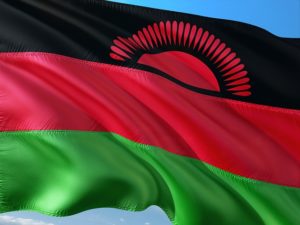 All We Can: Responding to Cyclone Idai

Revd Elizabeth Clark, National Rural Officer for the Methodist and United Reformed Churches, recently visited the offices of All We Can (allwecan.org.uk), The Methodist Relief and Development Fund. They work with partners in some of the poorest communities around the world. The charity began working in Malawi because 3.3 million people required food assistance due to failed harvests. This was exacerbated last month by Cyclone Idai which has destroyed entire harvests. Food supplies have been eradicated as have whole livelihoods since 65% of Malawians rely on agriculture to earn a living.

In conversations with UK famers it is clear that they understand exactly what it means for farmers around the world to lose their harvest, both in terms of feeding people and their own income. Elizabeth remembers a conversation in a village chapel which gave their harvest offering away to a development charity: as one farmer put it, ‘when I hear people are eating their seed corn it makes me shudder.’ In the wake of Cyclone Idai many people in Malawi won’t even have seed corn to eat as they will have lost their entire harvest.

Please pray for these communities.

All We Can are currently launching their harvest resources which focus on communities in Ethiopia who are adapting to a changing climate through the introduction of potato farming. You can watch a film and find out more here: allwecan.org.uk/harvest. 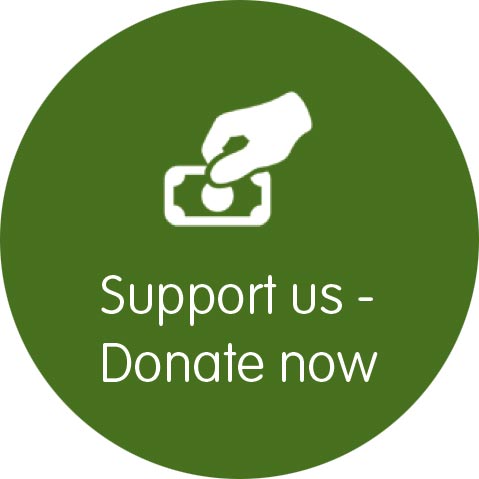 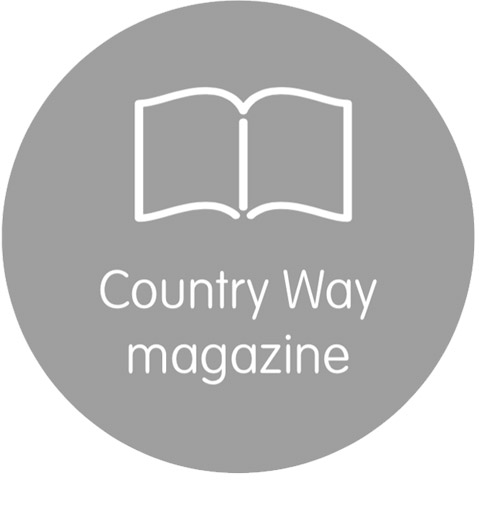 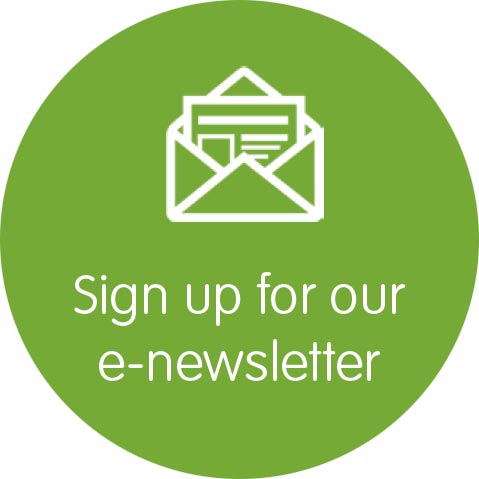